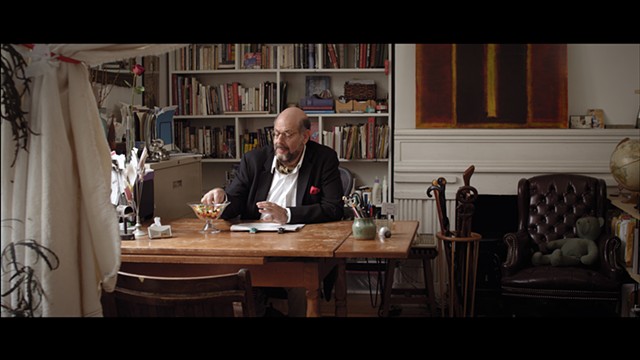 Her decade long career includes an incredible range of projects. She began her career in theater, graduating from Carnegie Mellon University. She found her way into world of television art direction and began working on live shows like Comedy Central Presents and TRL. She went on to design events for corporate clients like General Motors and Target before spending some time in the world of high end wedding design. She found a true passion in scripted Television and Film which allows her to blend her love of design with her love of storytelling. As an Art Director she has worked on films like Wall Street 2, Tower Heist and the upcoming French feature Nous York. Her work can also be seen on the small screen in shows like Gossip Girl, The Carrie Diaries and HBO’s GIRLS. Blumenthal is her first feature design, and she has since gone on to design the upcoming feature, Bridesburg, due out in 2013. She currently resides in Brooklyn, New York.